Application of Drone and its Future

Drones, also known as unmanned aerial vehicles (UAVs), are aircraft that are operated remotely without a human pilot on board. Drones have a wide range of applications, and are used in a variety of industries and sectors, including:

The wide range of applications for drones is a testament to the versatility and potential of this technology. As the capabilities of drones continue to improve, it is likely that they will be used in an even broader range of industries and sectors. 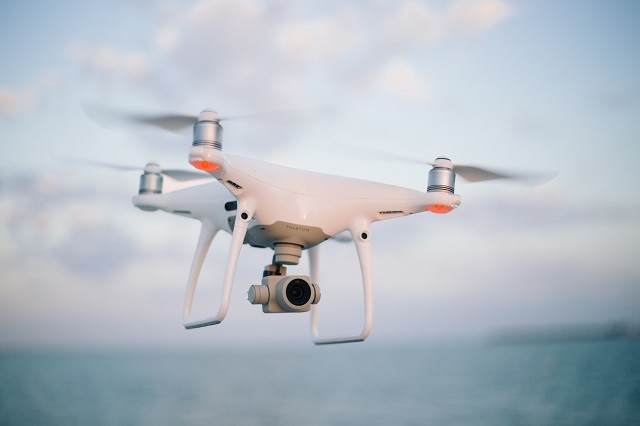 The future of drones is likely to be shaped by a number of factors, including advancements in technology, changing regulations and policies, and the growing demand for drone-based services. Some of the key trends and developments that are expected to shape the future of drones include:

Overall, the future of drones is likely to be characterized by increased autonomy, improved performance and capabilities, expanded use cases, and tighter regulations and policies. This will enable drones to play an increasingly important role in a wide range of industries and applications.