Robotics is expected to play a significant role in shaping the future of warfare. As robots become more advanced and sophisticated, they are increasingly being used in military operations, and it is likely that their use will continue to expand in the future.

One of the main ways in which robotics will shape the future of war is through the use of drones. Drones are already being used extensively in military operations, and it is expected that they will become even more advanced in the future, with the ability to carry out a wider range of tasks and operate autonomously. 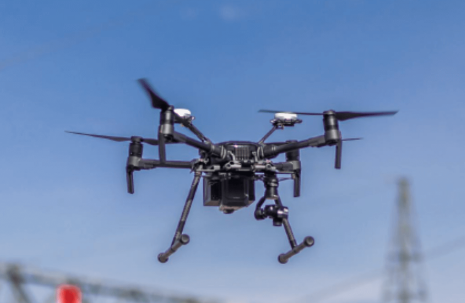 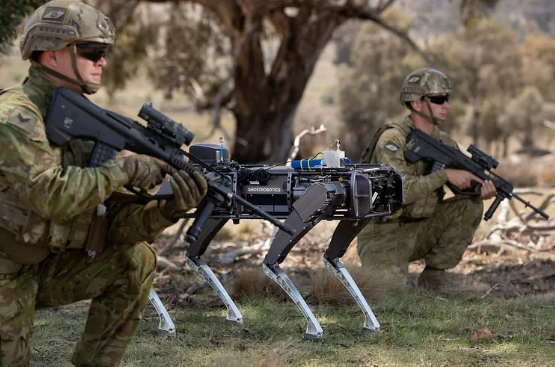 Robotics is also expected to play a role in the logistics of future wars. For example, robots could be used to transport supplies and equipment, which would reduce the need for human soldiers to perform these tasks.

Overall, the use of robotics in warfare is likely to have a significant impact on the way that wars are fought in the future. While the use of robotics has the potential to make military operations more efficient and safer for human soldiers, it also raises ethical concerns about the role of humans in warfare and the potential for robots to be used for unethical or immoral purposes.