The project is a prime example of the work ABB is encouraging and highlighting though its Energy Efficiency Movement. These partnerships and initiatives complement ABB’s Sustainability Strategy 2030, under which ABB has also launched its Climate Initiatives program, to be implemented throughout Season 8. Co-hosted by the Swiss and Swedish Embassies, the panel will feature Theodor Swedjemark, Chief Communications and Sustainability Officer at ABB, Antonio de Bellis, E-mobility Lead Manager at ABB Italy, Julia Pallé, Sustainability Director at Formula E, and Lucas Di Grassi, ABB Ambassador and driver for ROKiT Venturi Racing. As part of this, ABB is producing a video series throughout the season to highlight the many incredible women working in the Formula E paddock. The third video featuring ABB ambassador and Tag Heuer Porsche reserve driver, Simona de Silvestro, was released today. 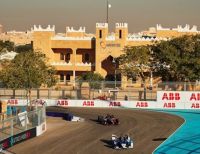 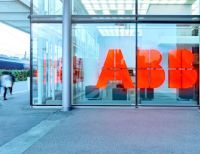