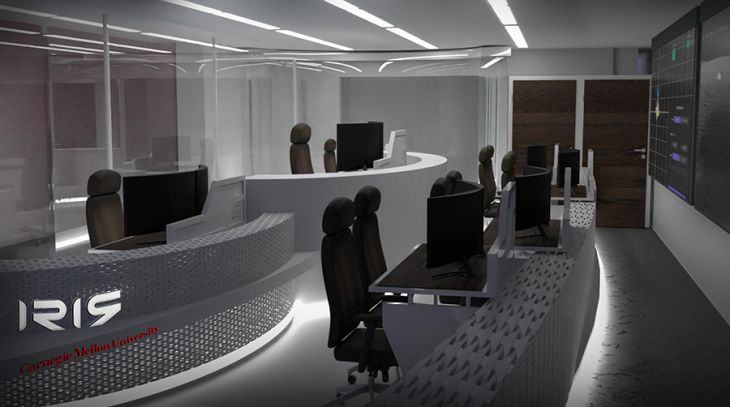 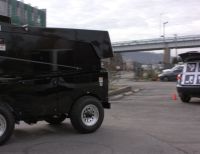 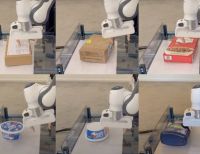 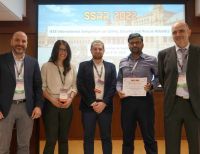 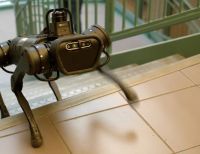 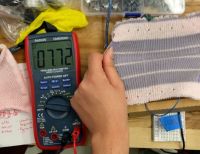 A global lab for teaching and practicing synthetic biology