In this article by the FAA, we get a glimpse into how an airport’s aircraft rescue and firefighting (ARFF) unit utilizes drones to gain valuable situational awareness through aerial perspectives. During these exercises, all of the drone live video feeds were available to incident commanders in remote command centers using OpsHub. This “eye-in-the-sky” perspective is immensely valuable to ARFF units by allowing them to better direct assets during safety operations while keeping personnel and incident commanders better informed of unfolding events. In addition to ARFF testing, the FAA is researching the feasibility of integrating drones into the airport environment for airport obstruction surveys, airport pavement inspections, wildlife hazard management, and perimeter security.

Continue reading
The source of this news is from DroneSense 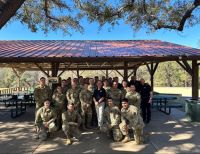 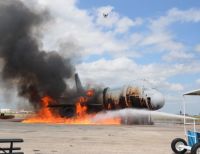 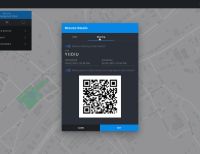