MTP: A Step Forward for Plug-and-Produce

Continue reading
The source of this news is from Rockwell Automation 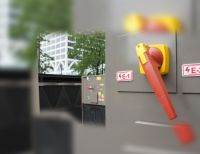 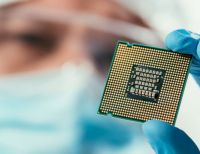 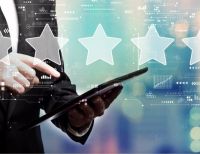