Plug and Charge: As Easy as Topping Off a Tank

Plug and Charge: As Easy as Topping Off a TankBackGM is committed to delivering a simplified, efficient and accessible EV charging experience. We’re on a journey to make EV charging as easy as topping off a tank with gas. In time, GM plans to broaden the service to include all compatible DC fast-charging stations across the Ultium Charge 360 network. Plug and Charge builds on GM’s previously announced commitment to invest nearly $750 million in charging infrastructure through the Ultium Charge 360 ecosystem. Through Ultium Charge 360, GM EV drivers have access to more than 100,000 charge points in the U.S. and Canada. 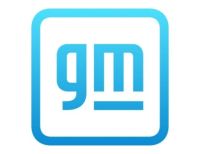 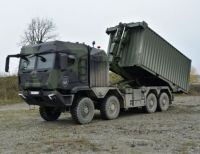