While the FAA recently indicated that the Remote ID requirement for manufacturers will not be enforced until December 16, 2022, all Skydio drones produced on or after the original September 16, 2022 deadline will have Remote ID built-in. In 2021, the FAA published its Remote ID rule , requiring almost all drones operating in U.S. airspace to remotely identify themselves. Skydio Drones used by the Department of DefenseSkydio X2D drones used by the Department of Defense are exempt from the Remote ID rule. Skydio Drones Produced on or After September 16, 2022New Skydio drones produced after September 16th, 2022, will have Remote ID built in, with the exception of Skydio X2D drones used by the U.S. Department of Defense or other federal agencies. Per FAA requirements, built-in Remote ID cannot be disabled, and end users do not have the ability to turn off their drone's Remote ID broadcast or alter any portion of the broadcast message.

Continue reading
The source of this news is from Skydio 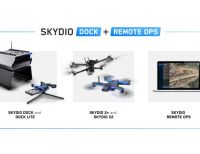 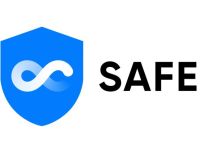 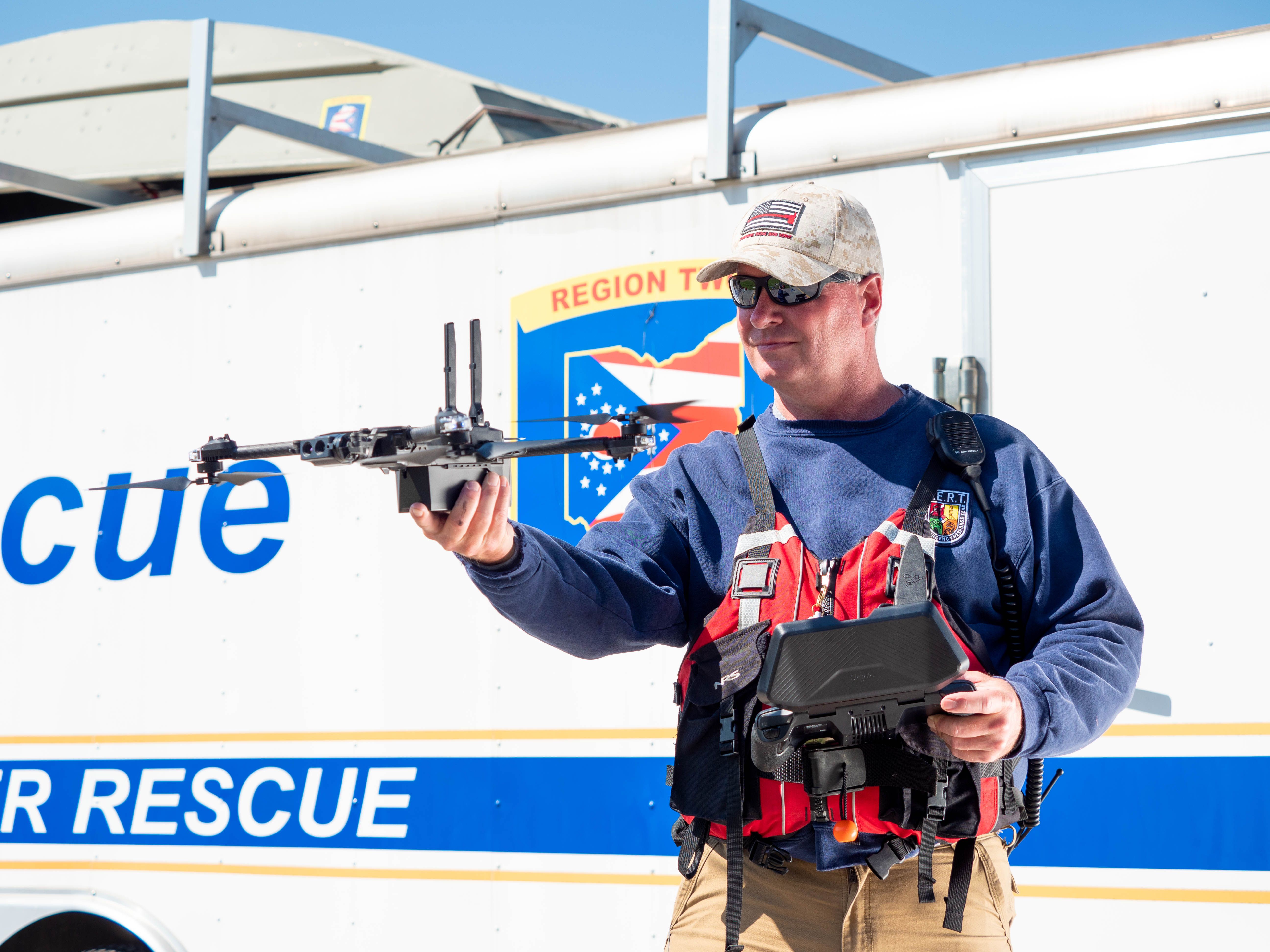