– After 16 years at world-leading eye-tracking company Tobii, VP of Sales Anne Jansen now joins Furhat Robotics as the new Head of Commercial to further position Furhat in the growing social robotics industry. Since the launch of their latest robot, Stockholm based company Furhat Robotics has been ramping up production of their robots together with Swedish manufacturers. Anne Jansen started out as employee number 15 at Tobii. “I have fond memories of those early days at Tobii, when the company was still in its start up phase. Her particular focus on the research and innovation markets is well suited with the target audiences for Furhat Robotics. 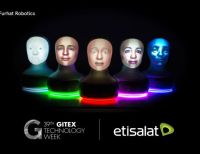 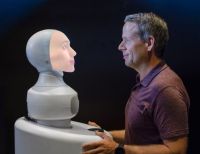