Singapore’s Minister for Trade and Industry and German Ambassador to Singapore attended the opening ceremonyInteractive exhibition features 3D VoloPort model and chance to sit in the VoloCity at Aerospace Hub, ITE College CentralPublic can sign up for the free tours to access the exhibitionSingapore, 12 July 2022 – Volocopter, the pioneer of urban air mobility (UAM), announced today that it has partnered with Singapore’s Institute of Technical Education (ITE) to launch a VoloCity public exhibition including free guided tours in the Lion City. This is Volocopter’s first exhibition to feature its commercial air taxi model in Asia, and the company’s first-ever long-term exhibition to open its doors to the public anywhere in the world. Located at Aerospace Hub, ITE College Central, the exhibition features a 3D VoloPort scale model and detailed information on both the UAM industry and Volocopter. Visitors will also have the chance to sit in the aircraft and get a sense of what this new form of transportation will be like. Minister for Trade and Industry Mr Gan Kim Yong, and German Ambassador to Singapore Dr. Norbert Riedel, both attended the opening ceremony alongside other senior representatives from Singapore government agencies and Volocopter’s partners. 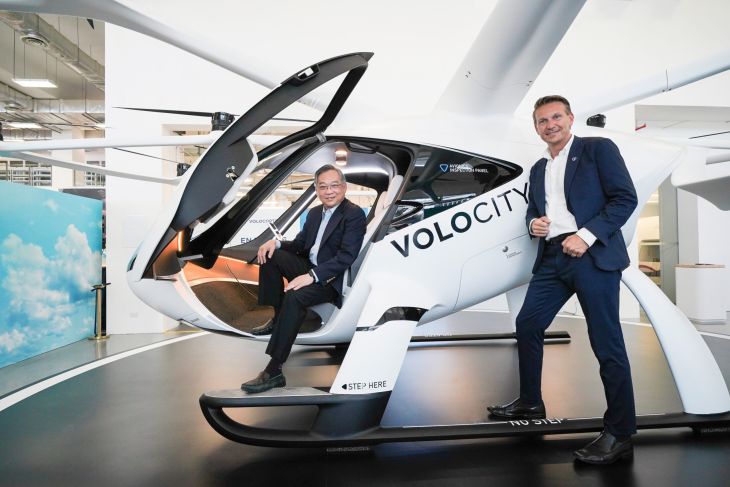 The source of this news is from Volocopter 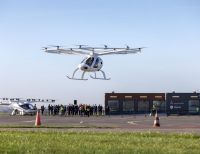 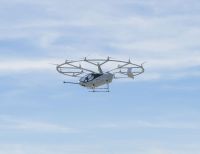 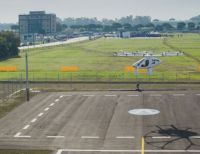 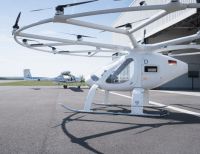